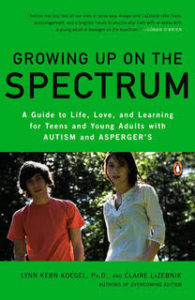 Claire Scovell LaZebnik is an American novelist/author. Her novels include Same as It Never Was, Knitting Under the Influence, The Smart One and the Pretty One, If You Lived Here, You’d Be Home Now, and Families and Other Nonreturnable Gifts. She has published four YA novels: Epic Fail, The Trouble with Flirting, The Last Best Kiss, and Wrong About the Guy. Additionally, she has co-written two books on autism with Dr. Lynn Koegel of the Koegel Autism Research Center at the University of California at Santa Barbara: Overcoming Autism and Growing up on the Spectrum (2009). She has also contributed to an anthology play called Motherhood Out Loud which has been performed across the country and has been published in The New York Times, Self, and Vogue. Claire Scovell LaZebnik resides in the Pacific Palisades.