Mikel Jollet is an American musician and author of the New York Times bestselling memoir Hollywood Park. He was born into one of the country’s most infamous cults, and subjected to a childhood filled with poverty, addiction, and emotional abuse. He eventually lived with his father and stepmother in Los Angeles, attended Stanford University, graduating with honors in 1996, spent a few years as a magazine journalist, and became the lead singer of The Airborne Toxic Event, a wildly popular indie-rock band that regularly sells out venues across the country. His is a story of fierce love and family loyalty told in a raw, poetic voice that signals the emergence of a uniquely gifted writer. People Magazine calls it “[A] fascinating memoir…it’s an exquisitely deep and moving tale of transformation and the search for love.” Newsweek lists Hollywood Park on its’ list of “40 Must-Read Fiction and Nonfiction Books to Savor this Spring”. 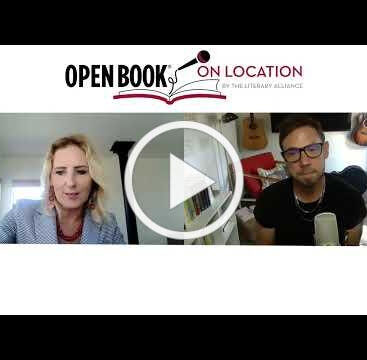