Author of How Much of These Hills is Gold

In February 2021, C Pam Zhang, the author of How Much of These Hills is Gold, joined members of the Author Selection Committee and Grantees of the Pasadena Festival of Women Authors to share her journey and answer questions about her writing process. Author bio and graphics included. 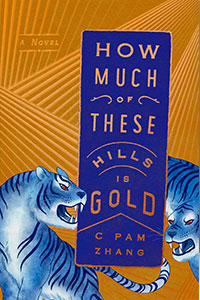 C Pam Zhang’s electrifying debut novel, How Much of These Hills is Gold, is the tale of two newly orphaned Chinese children during the twilight of the American Gold Rush. They’re on the run across a forbidding landscape – trying not just to survive but also to find a home. Both intimate and epic, it’s an adventure story, an exploration of race and belonging, and the announcement of an important new voice in American literature.

A national bestseller and a GOOP Book Club Pick, How Much of These Hills was longlisted for the 2020 Booker Prize and was a finalist for the 2020 Center for Fiction First Novel Prize. It was named a Notable Book by The New York Times and The Washington Post, one of Barack Obama’s favorite books of 2020, and one of NPR’s best books of the year. Zhang was chosen as a National Book Foundation “5 Under 35” honoree.

Zhang was born in Beijing and moved to the United States when she was four years old. She has lived in 14 cities across four countries and is still pondering home. Zhang attended Brown University, studied at Cambridge University and was the 2017 Truman Capote Fellow at the Iowa Writers’ Workshop. She lives in San Francisco.

“Packed with narrative riches and exquisitely crafted prose.” –San Francisco Chronicle. “Belongs on a shelf all of its own.” –NPR. “Arresting, beautiful.” –The New York Times.

“Sure to be the boldest debut of the year.” –The Guardian. 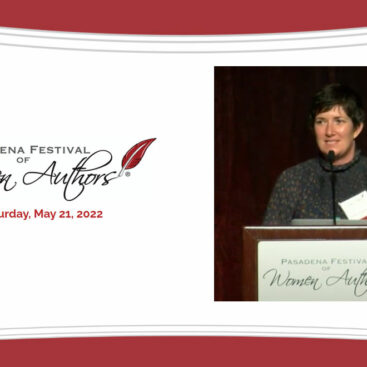 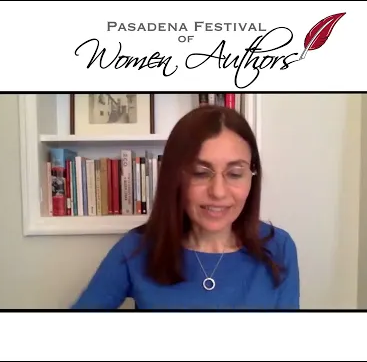 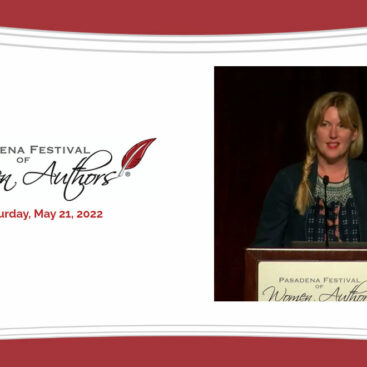