OPEN BOOK, it’s not just an event, it’s an experience.

Due to concern for the health and well being of our donors and authors and with the need to mitigate the possible effects of the coronavirus, we have decided to postpone the Open Book spring event featuring Attica Locke and Rachel Howzell Hall (originally scheduled for April 29, 2020) until a future date (TBD).

Donations made to the April 29, 2020 event will be credited to the future Open Book event of your choice.

Seating can be transferred to another person. While donations are non-refundable, if seating is not used, the entire amount of the donation can be tax deductible.

We look forward to seeing you soon and wish you good health. 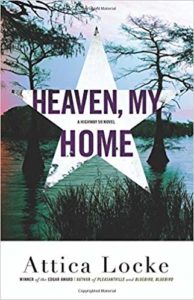 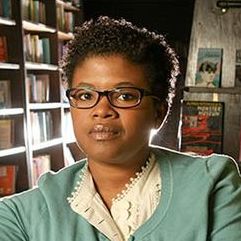 Attica Locke’s latest novel Heaven, My Home (September 2019) is the sequel to Edgar Award-winning Bluebird, Bluebird. Her third novel Pleasantville was the winner of the Harper Lee Prize for Legal Fiction and was also long-listed for the Bailey’s Prize for Women’s Fiction. The Cutting Season was the winner of the Ernest Gaines Award for Literary Excellence. Her first novel Black Water Rising was nominated for an Edgar Award, an NAACP Image Award, as well as a Los Angeles Times Book Prize, and was short-listed for the Women’s Prize for Fiction.  A former fellow at the Sundance Institute’s Feature Filmmaker’s Lab, Locke works as a screenwriter as well.  Most recently, she was a writer and producer on Netflix’s When They See Us and also the upcoming Hulu adaptation of Little Fires Everywhere. A native of Houston, Texas, Attica lives in Los Angeles, California, with her husband and daughter. 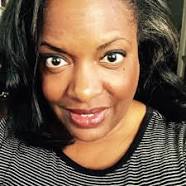 Rachel Howzell Hall is the author of seven novels, including the critically-acclaimed Detective Elouise Norton series. Her standalone thriller They All Fall Down was published April 2019 and pays homage to Agatha Christie’s And Then There Were None. She also collaborated with James Patterson and BookShots on “The Good Sister” in the New York Times bestselling The Family Lawyer.

A featured writer on NPR’s acclaimed ‘Crime in the City’ series and the National Endowment for the Arts weekly podcast, Rachel has also served as a mentor in AWP’s Writer to Writer Program and is currently on the board of directors of the Mystery Writers of America. She was named one of Apple iBooks’ “10 Authors to Read in 2017.” She lives in Los Angeles with her husband and daughter. 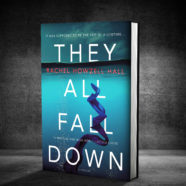 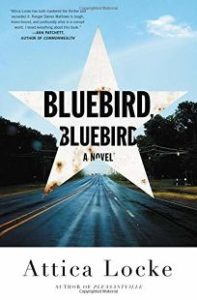 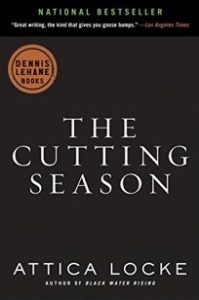 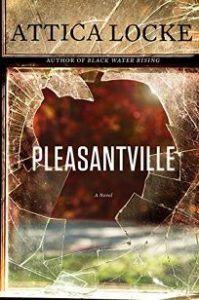 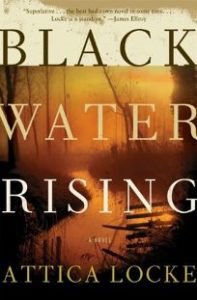 Ben H. Winters and Charles Yu treated guests to a rousing discussion at our first event

Ben H. Winters is the author of ten novels, the most recent of which is Golden State, an Indie Next pick for January 2019 and a Book of the Month Club selection. Previous highly acclaimed books by Winters include The New York Times bestselling Underground Airlines and the award-winning Last Policeman trilogy. The Last Policeman was the recipient of the 2012 Edgar Award and was named one of the Best Books of 2012 by Amazon.com and Slate, its sequel Countdown City was an NPR Best Book of 2013 and the winner of the Philip K. Dick Award for Distinguished Science Fiction, and World of Trouble that concluded the series in 2014 was nominated for both an Anthony Award and an Edgar Award from the Mystery Writers of America. Several of his other well-known books include The New York Times bestselling parody novel Sense and Sensibility and Sea Monsters and a children’s books Literally Disturbed – a book of scary poems for kids – and The Secret Life of Ms. Finkleman, which was a Bank Street Best Children’s Book of 2011 as well as an Edgar Nominee in the juvenile category. 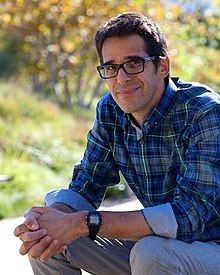 Andrew McConnell Stott is the author of four books of non-fiction.  His books have won the Royal Society of Literature Jerwood Prize for Non-Fiction, the Sheridan Morley Prize for Theatre Biography, the George Freedley Memorial Award, and was a BBC Radio 4 “Book of the Week”.  His most recent book is What Blest Genius?: The Jubilee that Made Shakespeare (Norton, 2019), which tells the story of a chaotic and rain-soaked gathering in 1769 that established William Shakespeare’s reputation as the greatest writer to have ever lived. What Blest Genius? was a New York Times Book Review “Editor’s Choice.” Reviewing it for The Sunday Times, Simon Callow wrote that Stott “has an uncommon gift for reporting on the past as if it had happened yesterday, and to him personally.” 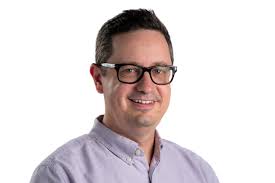 What is the Open Book Series?

Building on the successful Pasadena Festival of Woman Authors event which has been presented annually since 2009, the vision for the new series is to provide opportunities for the community to enjoy authors of all kinds – both established and emerging, national and local, men and women, writers of fiction and non-fiction – in settings that complement the author’s work or background and allow for engagement with the attendees.