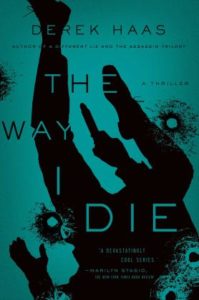 Derek Haas is a renowned writer and producer whose first foray into television was the creation of Chicago Fire with Michael Brandt. He currently serves as the show-runner on the ninth season of Chicago Fire. With Brandt, he co-wrote the feature films 3:10 to Yuma, Wanted, 2 Fast 2 Furious, and The Double. He is the author of The Silver Bear, Columbus, and Dark Men (forming the Assassin Trilogy), a book series that The New York Times Book Review called “devastatingly cool.” His fourth novel, The Right Hand, launched a new character and earned a prestigious starred review from Publisher’s Weekly. His latest books, A Different Lie and The Way I Die, continue The Silver Bear series. Haas’s recent short story, “Benchley”, is featured in Leslie S. Klinger’s upcoming book In League with Sherlock Holmes, a collection of tales about Holmes and Watson. Born and raised in Texas, Haas attended Baylor University for both undergraduate and graduate work, earning a B.A. and an M.A. in English literature. 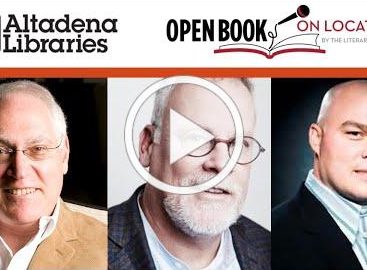