Kevin Wilson is the author of two collections, Tunneling to the Center of the Earth, which received an Alex Award from the American Library Association and the Shirley Jackson Award, and Baby You’re Gonna Be Mine, and three novels, The Family Fang, Perfect Little World, and Nothing to See Here. His fiction has appeared in Ploughshares, Tin House, One Story, A Public Space, and has appeared in four volumes of the New Stories from the South: The Year’s Best anthology as well as The PEN/O. Henry Prize Stories 2012. He lives in Sewanee, Tennessee with his family and is an Associate Professor in the English Department at Sewanee: The University of the South. 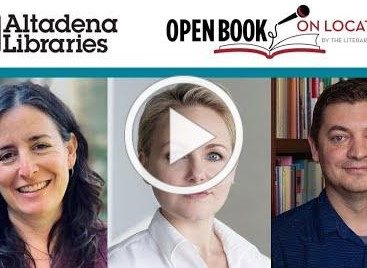