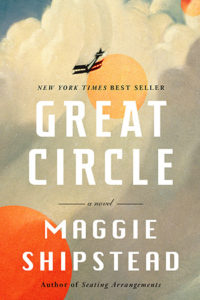 Meet Marion Graves and Hadley Baxter: Marion survived a shipwreck as an infant and is determined to be the first person to fly around the world north-south, over the poles. Marian disappears in Antarctica, painfully close to achieving her goal, and is forever surrounded in mystery. A century later, Hadley is a scandal-plagued movie star looking to restart her career by playing the lost pilot. Shipstead’s epic work, Great Circle, masterfully weaves together the stories of two women separated by time and geography but linked by their hunger for self-determination.

Maggie Shipstead is the New York Times best-selling author of three novels—Great Circle, Seating Arrangements, and Astonish Me—and the winner of the Dylan Thomas Prize and the Los Angeles Times Book Prize for First Fiction. Great Circle was a finalist for the 2021 Booker Prize. Her first short story collection, You Have a Friend in 10A, will be published by Knopf in May 2022. Shipstead lives in Los Angeles.

“Soars…thrilling and inevitable…grasps for and ultimately reaches something extraordinary.”  — New York Times.  “An expansive story that covers more than a century and seems to encapsulate the whole wide world.” — Boston Globe.  “A breathtaking epic…a stunning feat.” — Publisher’s Weekly (starred review). 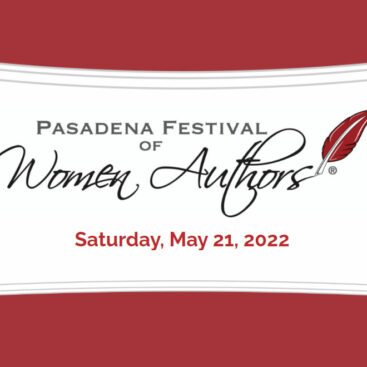