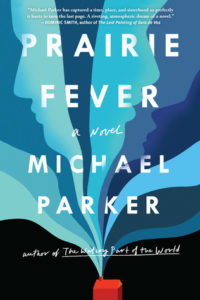 Michael Parker transports readers to the harsh, early-1900s Oklahoma frontier in Prairie Fever, a novel about the bond between two sisters – a bond tested when they both fall for their schoolteacher. Full of humor as well as anguish, it suggests that some bonds are strong enough to weather even the most painful betrayals. Publishers Weekly wrote, “In the tradition of Katherine Anne Porter, Parker’s exceptional tale explores the power and strength of kinship on the harsh American frontier.” Vogue raved, “Parker’s gift for language transcends its 1900s setting, finds its peak expression in the sisters’ letters, as incisive and deadpan as Charles Portis’s True Grit.” Michael Parker is the 2020 recipient of the Thomas Wolfe Prize and the three-time winner of the O’Henry Award. He’s the author of seven novels and three collections of stories. His short fiction and nonfiction have appeared in The New York Times, The Washington Post, and the New England Review, among other publications. 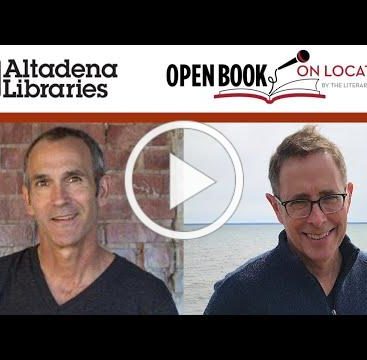