Patrick Rothfuss is an American writer of epic fantasy. He is best known for his ongoing trilogy The Kingkiller Chronicle, which won him several awards, including the 2007 Quill Award for his debut novel, The Name of the Wind. Its sequel, The Wise Man’s Fear, topped The New York Times Best Seller list. He was born in Madison, Wisconsin to awesome parents who encouraged him to read and create through reading to him, gentle boosts of self-esteem, and deprivation of cable television. During his formative years, he read extensively and wrote terrible short stories and poetry to teach himself what not to do. He started and organizes a charity fundraiser called Worldbuilders which, since 2008, has raised over $10 million, primarily for Heifer International, a charity that provides livestock, clean water, education, and training for communities in the developing world. Life continues to rock for him, and he is working hard on writing the final installment of the series. 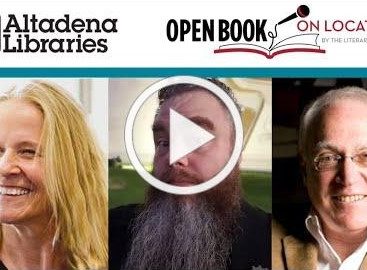