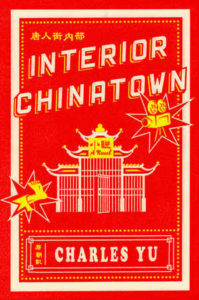 Charles Yu is the author of four books, including the novel Interior Chinatown, winner of the National Book Award for Fiction, a finalist for the Le Prix Médicis étranger, and longlisted for the Andrew Carnegie Medal for Excellence in Fiction. His other books include How to Live Safely in a Science Fictional Universe, which was a New York Times Notable Book and named one of the best books of the year by Time magazine, Sorry Please Thank You and Third Class Superhero. He received the National Book Foundation’s 5 Under 35 Award and was nominated for two WGA awards for his work on the HBO series, Westworld. His fiction and non-fiction stories have been published in several publications including The New Yorker, The New York Times, Slate, and Wired. 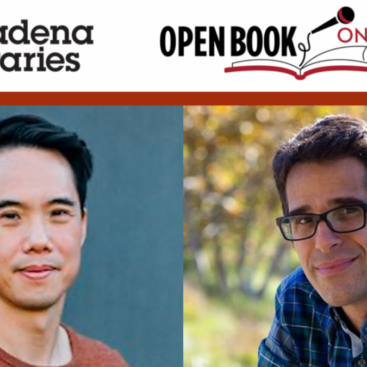